GeorgianChantOrg welcomes the participation of experts in the field. The following authors are active in publishing on this site, please see their articles and information listed below. 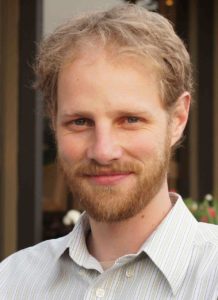 John A. Graham is an American musicologist (PhD. Princeton University 2015) who specializes in the history of Georgian liturgical polyphony. His publications can be found at http://www.johnagraham.com/publications/ Graham is the general editor of GeorgianChantOrg and a regular contributor. He maintains the site as a contribution to the academic community of international musicological research. 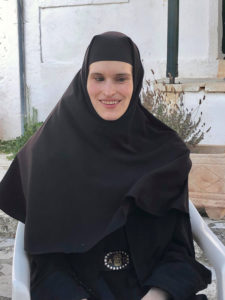 Sr. Sidonia Freedman is a nun at the Sacred Monastery of St. Nina (Georgian Patriarchate) in the United States, with musicology and medieval studies degrees from St. Olaf College (undergraduate), and the University of Limerick (MA, PhD) where her focus turned towards Orthodox theology with a focus on Georgian polyphonic chant. Despite blindness in both eyes, Sister Sidonia is a highly accomplished lecturer, singer, choir director, and scholar, with numerous publications to her credit (see selected works at academia.edu). 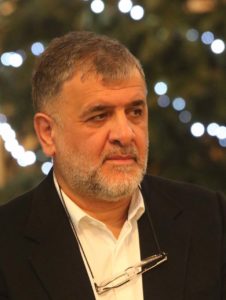 Malkhaz Erkvanidze is a world-renowned authority on Georgian traditional chant, having dedicated his life to popularizing, performing, and teaching several generations of chanters. 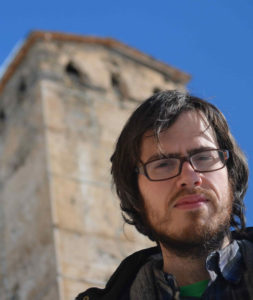 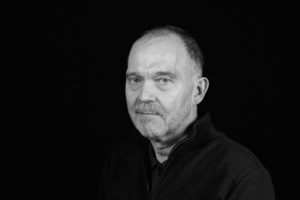 Frank Scherbaum is Professor of Geophysics/Seismology at the University of Potsdam/Germany, where he recently created  the SeismoSoundScape-Lab (https://www.uni-potsdam.de/en/soundscapelab/), a virtual lab space for transdisciplinary work in the fields of seismology, acoustics, musicology, and computer science. Since 2018 he has led the Potsdam part of the GVM-project (Computational ethnomusicology of traditional Georgian vocal music). Since 2015, his academic research has focused on the field of computational ethnomusicology. In this context he has been working on the  development of new field recording techniques including the manufacturing of sensors, the generation of new multi-media datasets of traditional Georgian vocal music for computational analysis, the development of new visualisation techniques for non-western music, and the acoustical analysis of audio data. He has also done extensive field work in Georgia, primarily in the regions of Svaneti and Adjara. 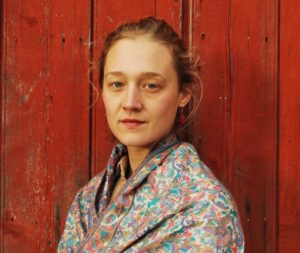 Aurelia has been captivated by the music and culture of the Republic of Georgia since the age of 13. Originally from Massachusetts, she studied ethnomusicology at UCLA and received her B.A. from the NYU Gallatin School of Individualized Study. A singer with a background in classical voice, Aurelia has performed as a soloist with Village Harmony, Northern Harmony, and in the vocal duo Ash (Æ). As a teacher of Georgian music, she has worked with many ensembles in the USA, as well as in France, Israel, and Georgia. Aurelia began documenting music from eastern Georgia in 2010. She received a Fulbright Award in 2011 and dedicated the following three years to the project. The Ts'utisopeli Project website is the culmination of that work. 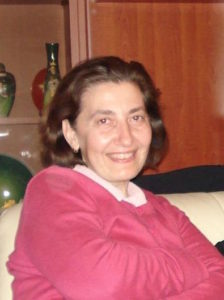 Magda Sukhiashvili is a leading authority on the history of Georgian ecclesiastical music. She is the author of several books, dozens of articles, and teaches at numerous institutions including the Tbilisi Conservatoire.